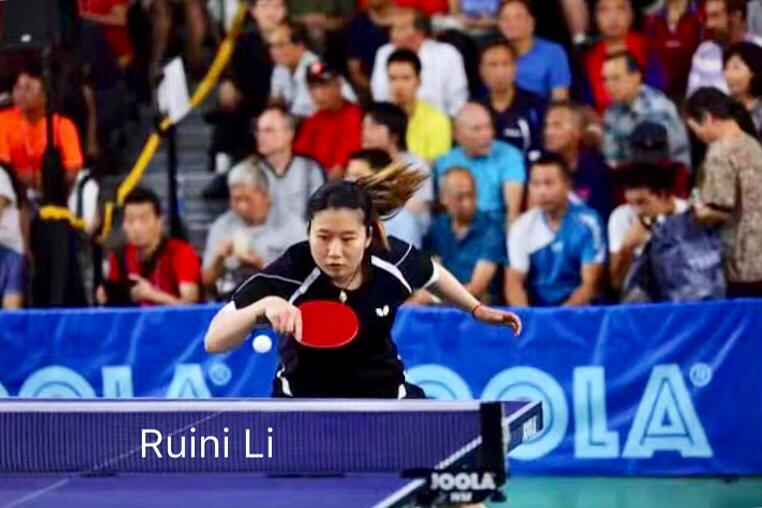 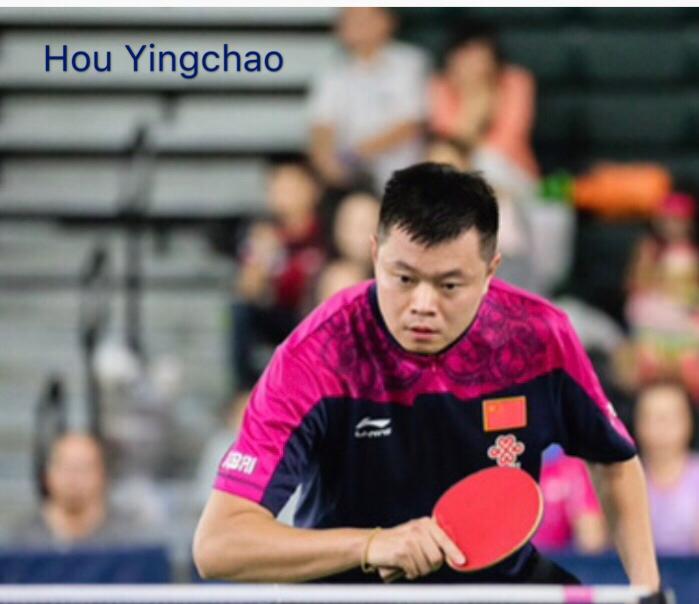 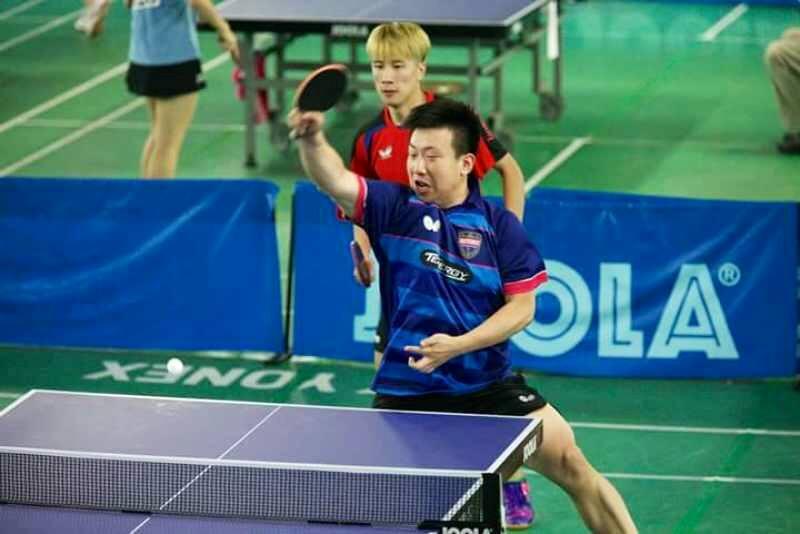 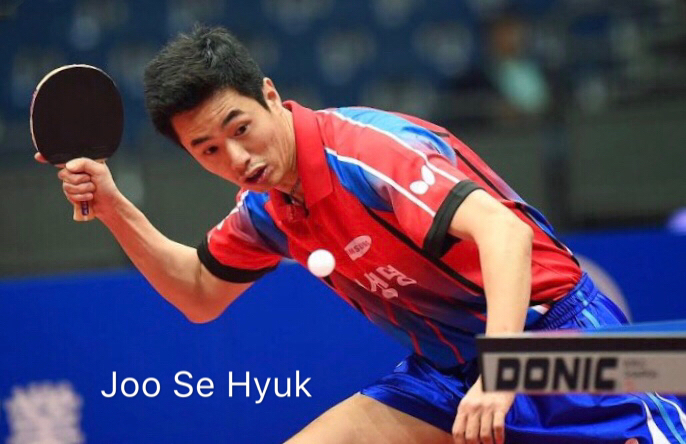 LA Open Table Tennis Committee is a non-profit organization inaugurated in 2011 to promote the sport of table tennis for players and fans in California and the United States. The Organizing Committee is the governing body of the tournament.Each year, the committee is comprised of 10 to 15 volunteer members, each in charge of specific functions of the event, such as competition, operation, player relations, business promotion, media relations, publicity, site preparation, etc.

Dr. Yungtai Hsu (D. Phil., St. John’s College Oxford University), Chairman of Pacific Best, Inc. He also served as Chairman of the Organizing Committee in 2011 and 2012. Dr. Hsu was appointed to the CEO’s Adversary Council of USATT in 2017.

Over 300 — Numbers of players competed in each of the previous three tournaments.(1/3 of Players are Juniors)3,000 + — Number of audiences22— Number of events for players of various skill levels and age groups.1,150+ — Number of matches for the 2-day event each year.60+ — Number of volunteers each year.$10,000 – Prize money for the Open Singles champion$40,000 – Total prize money

LA Open recognizes basic values embedded in table tennis and education including fun, discipline, hard work, improvement and success; Further it promotes fitness, health, citizenship, leadership and self-esteem and encourages individuals with disabilities to participate in sports and enjoy the benefits of playing table tennis; LA Open is equally inclusive of people from all cultural and ethnic backgrounds and encourages children to pursue their goals and highest dreams by succeeding in school and becoming responsible citizens.

The mission of LA Open is to Promote, Grow, Develop, and Service the Game of Table Tennis.

In pursuit of its mission, the volunteers and staff accept responsibility for their actions in achieving the mission and for reaching the strategic goals of the organization while sustaining the highest standards of quality as below:

Diversity and Inclusion:  Include all people on a non-discriminatory basis, and make diversity and inclusion an embedded part of the LA Open.
Governance:  Provide a governance and delivery structure that fosters appropriate and effective participation.
Integrity:  Make decisions and conduct business free of conflict of interest and do it with the highest principles of ethical behavior.
Lifestyle:  Promote, grow, and develop table tennis as an enjoyable, lifetime sport that contributes to good health, character, and responsible citizenship.
Organizational Excellence:  Commit to excellence and improvement in every aspect of the organization.
Teamwork:  Work as a team of dedicated volunteers and staff to grow tennis participation.